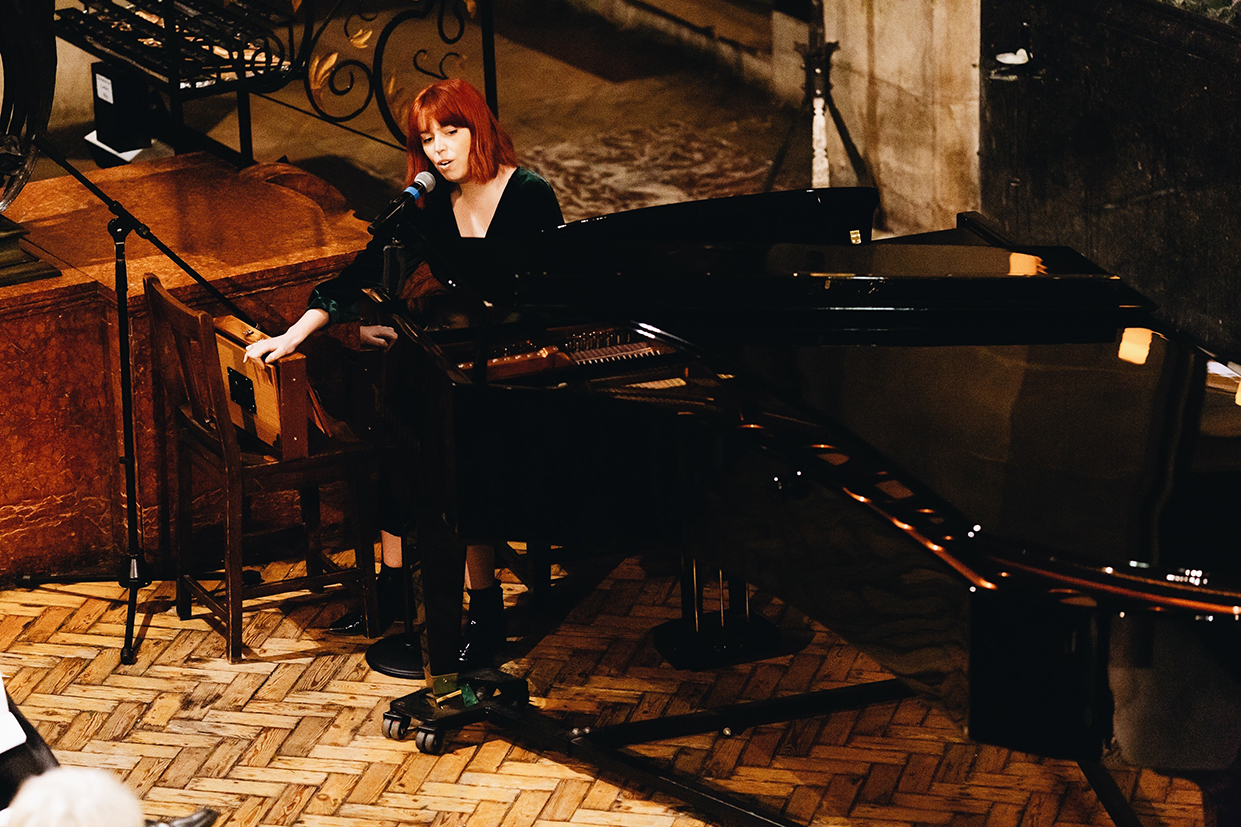 Jess Ellen Henderson is a London-based music producer, songwriter, topliner, singer, and keyboardist. Originally from Australia, where she wrote, performed, and produced her first EP, she developed a passion for music from a very young age. As a teenager, she demonstrated an uncanny ability for arrangements, vocal harmonies, and also the fine aural distinction that is essential for work in the recording studio. As a feature in our Eta Carinae interview series, Jess discusses her growth as a producer, self-awareness, and forthcoming collaborations.

(VC) What music are you streaming or listening to at the moment?

(Jess) I’m loving Haim’s latest album release, Women In Music Pt III, I genuinely get so much satisfaction from enjoying a whole complete body of work and loving it from beginning to end. I’m still obsessed with James Blake’s last album Assume Form, I play it at least once a week. I’ve also been listening to a lot of composers and instrumental music whilst we were in lockdown like Ólafur Arnalds and Ludovico Einaudi. A friend introduced me to his album Seven Days Walking(Day 1) and I’ve been sticking it on for some moments of peace.

(VC) Your crossover collaborations with various creatives, musicians, and production houses speak for themselves. Did this happen organically or according to a plan?

(Jess) I can almost categorically say that nothing has gone to plan. Most of the work I do and the projects I get to be apart of is finding me really organically. Mostly through friends of friends and just meeting people! I don’t think I could have planned it if I tried. I still try and network and put myself out there as a writer and producer but most of the time it happens naturally.

I grew up around music both live and in studios and It was always the spontaneous, collaborative, lighting bolt moments that I loved to witness. You need the training and the expertise to get there but those moments often come from jamming and enjoying the ride of the creative process rather than overthinking technique or the rules of songwriting

(VC) When it comes to music and its constant flux state with each generation, do you lean more on your training or musical instincts to take you through each project?

(Jess) Both I guess! Although I think I’ve always been more of an instinctual musician. I rely heavily on my gut and ear whenever I’m creating, particularly at the beginning of the writing process. I’m thinking about how the music makes me feel rather than asking if it’s “right”. However, I’m a big believer that a good song is a good song no matter what the genre or production so my focus is always on the crafting of the song itself.  My Dad is a professional musician and so I grew up around music both live and in studios and It was always the spontaneous, collaborative, lighting bolt moments that I loved to witness. You need the training and the expertise to get there but those moments often come from jamming and enjoying the ride of the creative process rather than overthinking technique or the rules of songwriting. You can easily trap yourself. 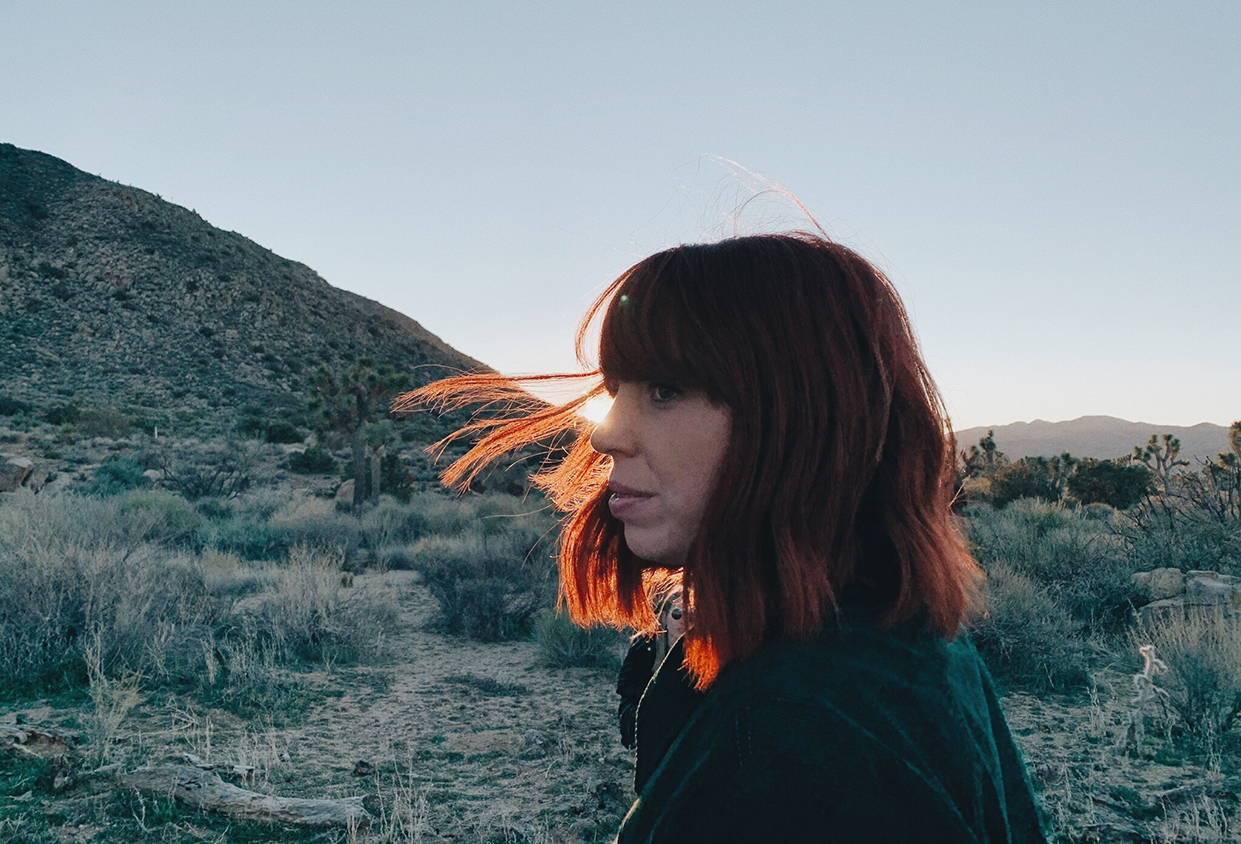 (VC) Everyone has a distinctive fingerprint with creation. What is your best method or preparation ritual of choice for what you consider your best production?

(Jess) I wouldn’t say I have any rituals, other than starting a session with a cup of English breakfast tea with oat milk. My best production always comes from starting with a long conversation with the artist. Sometimes it’s about the music but most of the time it’s about anything and everything. I find just having a moment to talk it all out usually ends with us stumbling into an idea, a lyric, or a thought that spirals into a song.

I love that in pop music at the moment you are seeing so much more of the writers and producers. We are seeing more artistic expression from producers like Pharrell Williams, Paul Epworth, Jack Antonoff, and Richard Russell who are becoming artists in their own right rather than just through the artists they are working with. Without thinking about it I always inject a little of my self and my style into every project. I think that’s why I like to be part of projects that are personal and have a story. That’s the kind of music I love to create.

(VC) As a woman in the creative arts who have achieved numerous accomplishments, what can you candidly tell the aspiring young female artist or producer about success and risk based on your experiences?

(Jess) In some ways, I still feel like an aspiring young female producer myself! But the most exciting thing about being a female producer at the moment is that we are no longer a rare breed! It used to be such a male-dominated industry that I felt like for a long time I needed to prove myself in a big way. Yet as the industry opens up more and more we can take away the “female” from our titles and just call ourselves producers and let the work speak for itself.

I have found that to get through working in this industry, especially this year, I’ve needed to celebrate the little things and each small step forward. Success never looks like I imagine it to be but if I look back I can see the progress I’ve made over the last 5 years. Working in this industry in itself is a risk. It changes all the time and you constantly find yourself adjusting and adapting. So I’ve learned to simply appreciate each small victory and keep going. 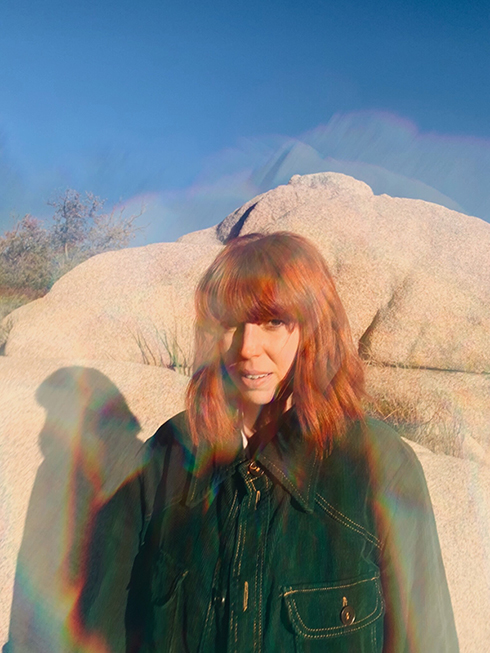 (VC) Outside of the obvious Covid-19 social distancing realities, if you could work alongside any notable personality or creative enterprise. Who would it be, and why?

(Jess) Honestly, I find this question really hard to answer because there are so many people I’d love to work with on a few different levels. I think right now I’d love to collaborate and learn from Finneas. As an artist, writer, and producer he is pretty amazing and like me, works mostly from his home studio. Next on my own bucket list would be to work on a feature-length film and to release my own music again. The space that lockdown brought really allowed me the time to work on some ideas I’ve had tucked away for a while.

(VC) Some mention different historical times as a period they admire for affluence or culture. If you can time-warp to any era to collaborate with its culture, what period would it be and why?

(Jess) Ok, I would LOVE to have been around in Detroit in the ’60s for the Motown era. To be in the studio with Smokey Robinson and Berry Gordy Jr and The Funk Brothers and be in the room where those hits were created would have been amazing. That’s the kind of music I grew up listening to. I remember my Dad playing Superstition by Stevie Wonder at his gigs as a kid.