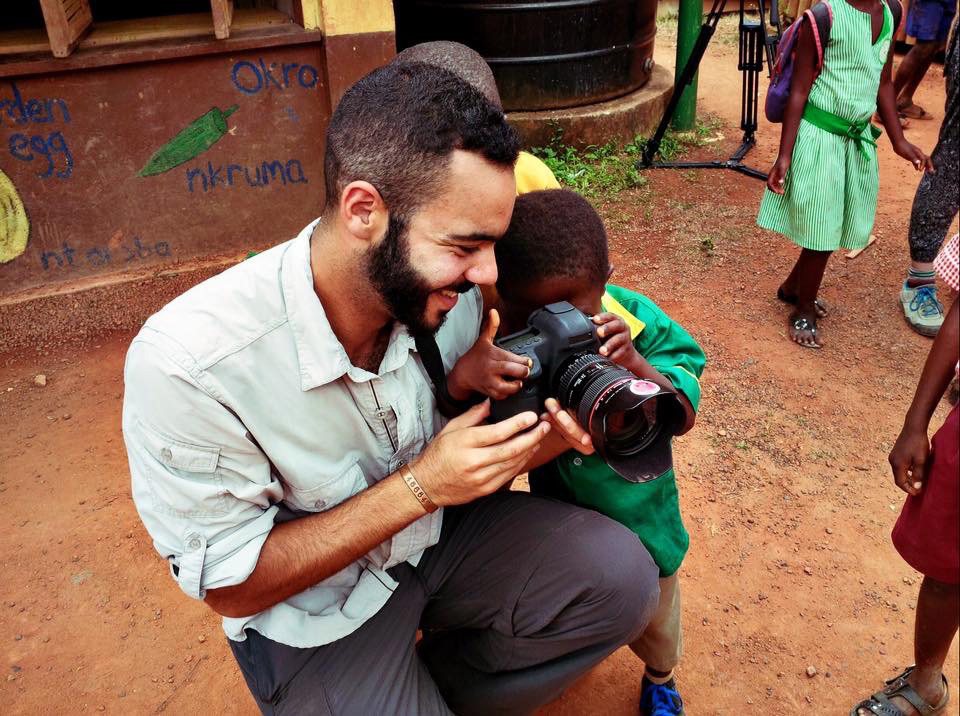 Jack on assignment with Comic Relief in Ghana

Jack Lawson is an award winning professional photographer based in London. Jack’s character driven work spans across portraiture, lifestyle and travel, and has worked with some of the world’s biggest brands. His work has taken him all over the world and he has had an opportunity to meet and work with some inspiring people from all walks of life, from top footballers to refugees, and prisoners to top executives. As a feature in our Eta Carinae interview series, Lawson discusses his personal work on human nature and the diversity of the world around us.

(VC) What are you streaming or listening to at the moment?

(VC) Outside of the professional and personal elements of photography, who is Jack Lawson?

(Jack) I’m a Londoner and love my city, but it is good to get out of the city regularly. I love to travel, explore new places, and meet different people. I studied Psychology and am fascinated by people and human nature, and I love finding people who are passionate about something (it doesn’t matter what it is). I’ve always tried to be creative in as many ways as possible, so when I’m not taking pictures I like to draw, and I also play the guitar.

(VC) You have worked and collaborated with numerous individuals and reputable companies. Did this happen organically or part of a bigger career plan?

(Jack) I would like to believe that there is a career plan, but I think the reality is that most things seem to happen organically. You meet and work for one person, something follows on from that, and so on. It is good to try and have a plan, but if you are too closed off to different avenues you can end up cutting yourself off from some good opportunities. I think it is important to point yourself in the right direction in a way that is flexible and adaptable so you are open to unexpected paths. It can be exciting not knowing exactly where you are heading, though that does carry a level of stress with it. 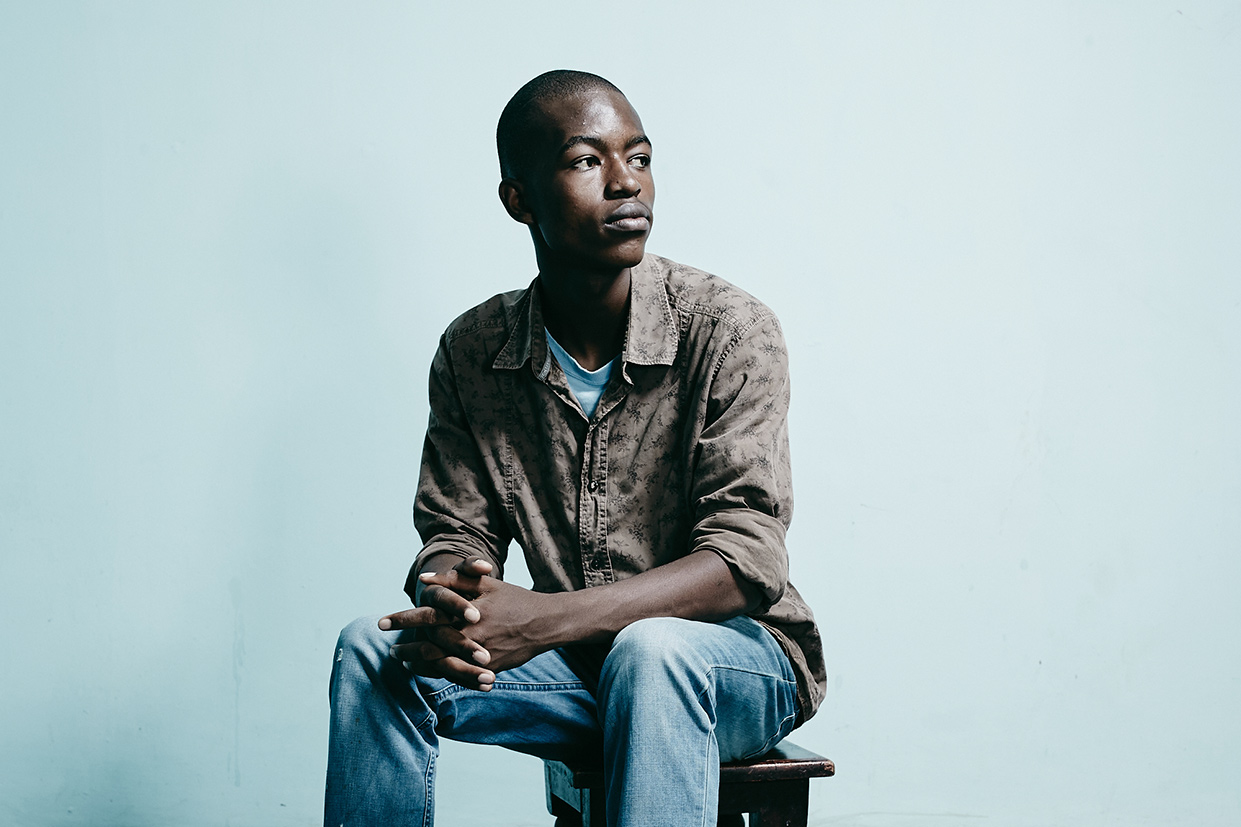 (VC) Everyone has a distinctive fingerprint with creation. What are your cameras or preparation ritual of choice for what you consider your best work?

(Jack) I often end up shooting in locations that I haven’t had a chance to check out before I get there, so I have to be open to how I’m going to shoot and what the final shot is going to look like. I like to use natural light but I have a lighting kit that means I can adapt to most situations and still get it looking how I want. The most important thing to me is the character of the person or people I am shooting. I want to let them express themselves rather than imposing too many of my ideas on them. So for me, it is important to get them comfortable with the situation and create a scene in which they can be themselves and let their personality come out. My best shoots are when everything comes together perfectly, and for me, I think this happens from firstly being well prepared and then being able to respond to the people and location.

(VC) A perfect world does not exist, but if one did what core values would you make a staple in the community?

(Jack) I think communication is key, and something that everyone could be better at. I’m not sure that human beings are very good at listening to each other, and with better communication, we would all be more empathetic which would massively help. A lot of problems come from a lack of understanding – either of the situation or of another person’s point of view. You don’t have to agree with everyone, but you should at least try to understand why they feel that way.

(VC) How has Covid-19 and its social distancing realities factored into your photography and technology work?

(Jack) Everything totally stopped for a while. Not being able to travel during the lockdown, and not being able to be near other people made my work impossible. Even now that things are easing it doesn’t mean that everything will just jump back to how it was before. People are still (quite rightly) being very cautious and some things are much more difficult than they were before. Of course, commercial work too has been greatly affected. A lot of companies have had to furlough or make staff redundant and so a photoshoot is not the first thing on their list to spend money on. For me personally, I also found that there was pressure to be creative during the lockdown. It is something that I have spoken to a lot of people about, particularly musicians, who have also found that there was an expectation to come out of lockdown with lots of new work. Just because people had lots of free time, it doesn’t mean that it was easy to be creative, especially when you take away a lot of opportunities for inspiration. 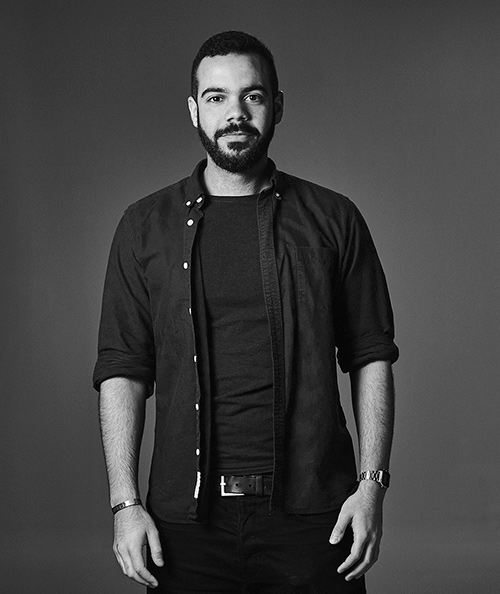 Jack on location in Barcelona

(VC) We have witnessed lots of manipulation through technology on images or other people’s works online. Copyright laws do not move as quickly as the industry has evolved. What are your general thoughts on this?

(Jack) As with all technology, there are positives and negatives. The ability to put your work online and reach a huge audience is amazing but it also comes with the risk of your work being stolen. I think that people often see an image online and forget about the artist who made it and the work they put in. Image usage has always been a muddy area in photography and is probably getting more complicated are there are more places and ways that images are being seen and used.

(VC) Some mention different historical times as a period they admire for affluence or culture. If you can time-warp to any era to collaborate with its culture, what period would it be and why?

(Jack) I would have loved to be a teenager in the 60s. Mainly for the music. The blues, classic rock (I guess it was just “rock” then) – it was a great era for guitar-based music, which I have always loved. It was also an amazing time for civil rights movements – anti-war, racial discrimination, feminism, LGBT movements. They are all battles we are still fighting, unfortunately, but the 60s was a key time for all of these movements. I’d also love to go even further back in time, like to Ancient Greece or Rome, but I’m not sure I would want to stay there too long.

(VC) During these times of intensity, if you were given a sixty-second photo montage spot during a concert or any Olympic game, what would you show and why?

(Jack) I like to show diversity in my work, particularly groups that we may not have thought about. For example, I worked with the Nigerian National Amputee Football Team in Lagos, an incredible group of men who have refused to be held back by their disability. So I would want to show work that highlighted as many different people and cultures as possible. As Covid has greatly restricted travel, I would also want to show images from all around the world. But I wouldn’t want to only show my work, I’d much prefer the work to come from all over the world too. 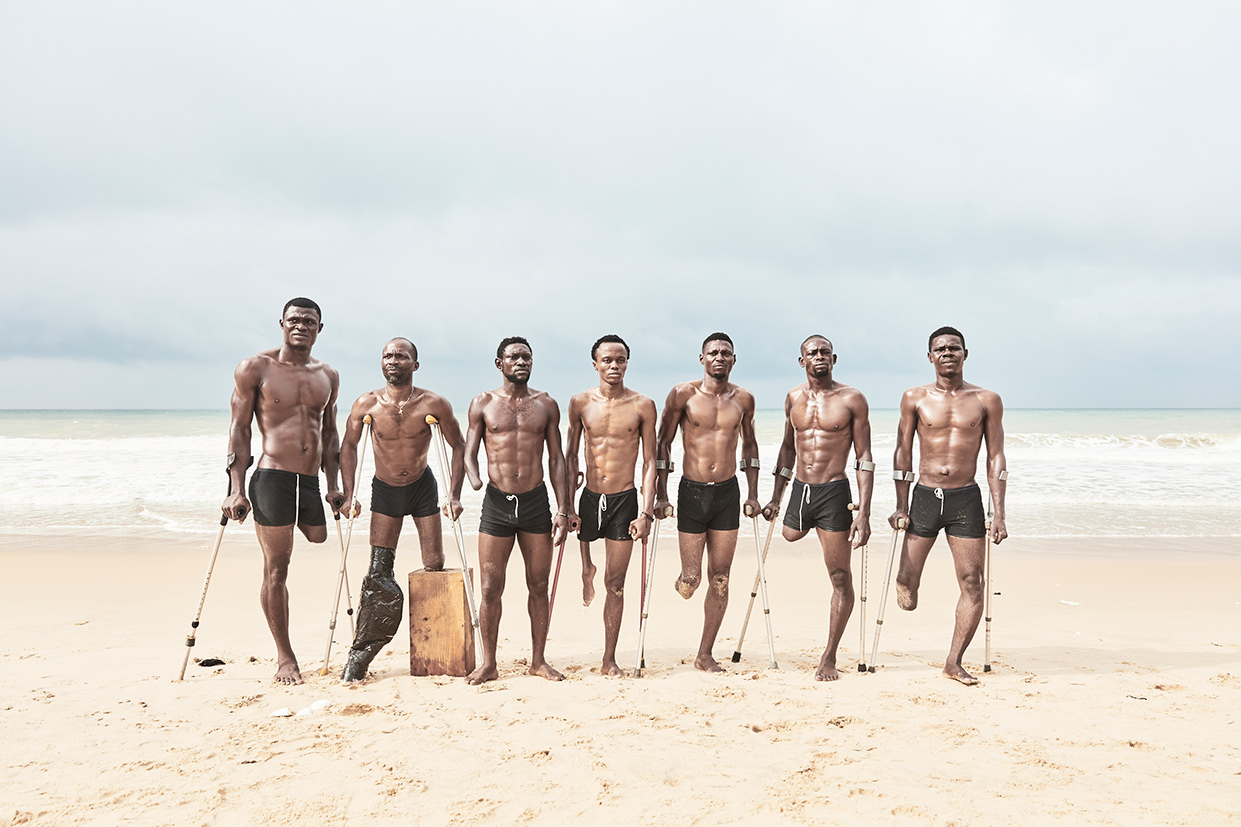 (VC) Thanks very much for your time. Is there anything else you would like to share with our global audience?

(Jack) Check out my recent project on Musicians in Lockdown (https://www.jacklawsonphotography.com/musicians-in-lockdown). I wanted to highlight the struggles of an industry that has really suffered from the Covid Pandemic. While Covid-19 has definitely touched everyone, creative industries have been hit particularly hard. I think people often underestimate how difficult it is to be creative as a profession. Musicians, for one, have been restricted from doing what they love, and have proved to be incredibly resilient at finding ways to keep going.