Abiodun Olayinka also known as GINI is the creative principal and chief executive of GINITV. His visual work on TV, documentary and motion shorts spans several industries such as media and urban landscape development.  As a feature in our “Vivencias” interview series, GINI talks about his creative process, time in the African media industry and possible future collaborations.

(VC) When you started out doing visuals in the industry, working with the likes of the late musician Da Grin, at what point did you move into property management and nationwide state projects or was in the other way round?

(GINI) In creating Visuals all the industries are intertwined; when I started making visuals it was for fun in New York, I was naively fascinated by the camera and possibilities of storytelling, after a few video experiments in Brooklyn, I then moved back to Nigeria in 2006 seeing that there was a big vacuum in video documentation, I began making corporate and some social impact documentaries for Freedom Foundation, a non-profit organization committed to empowering individuals plagued by social and economic challenges. So telling those impact stories eventually led my path to cross with musicians such as Ty Bello and Dagrin; and with the rise of creative content and the importance of big brands staying relevant through visuals, property documentation in a fast growing mega city as Lagos was just another industry that needed to be documented. 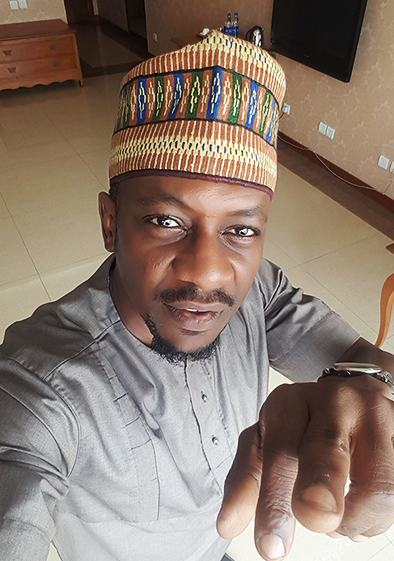 I’ve had the opportunities to record, historical figures such as Governors, Presidents, and a Nobel Laureate, things I never dreamt of doing in the US or Europe

(VC) You have lived in many different cities such as New York, Atlanta and London. You now reside in Lagos Nigeria, which is a prime example of a melting pot in an emerging market, how has your production output faired compared to all those other locations?

(GINI) Our country is rich in culture, history, and lifestyle and has very few visual references. In Nigeria, I’ve had the opportunities to record, historical figures such as Governors, Presidents, and a Nobel Laureate, things I never dreamt of doing in the US or Europe. I find that there are more stories to tell here than the other countries I had lived in.

(VC) Observing the rising despondency of political movements in different parts of West Africa, as an African man in the business of the decision making in the creative arts, are you more critical about the ecosystem or more optimistic given the incorporation of new film technology?

(GINI) I thrive on the optimism and resilience of Nigerians, I believe that with new technology, more voices will be heard and more diversity can be brought forward. Creatives are able to craft productions that are changing mindsets and inspiring our communities.

(VC) Many filmmakers, part of the Nigerian returnees come with industry experience from developed nations. However even with their well-funded projects, 90% production houses somehow still miss the mark to global standards, what are your general thoughts on why this happens?

(GINI) It’s all about striking a balance between cultural relevance, meeting Global expectations and the cost of those expectations. As a documentary filmmaker, my primary objective is to tell the right story to the right audience, unfortunately, Nigerian Filmmakers often look outward for validation, rather than focus on the local audience and standard. What is global standard anyway? 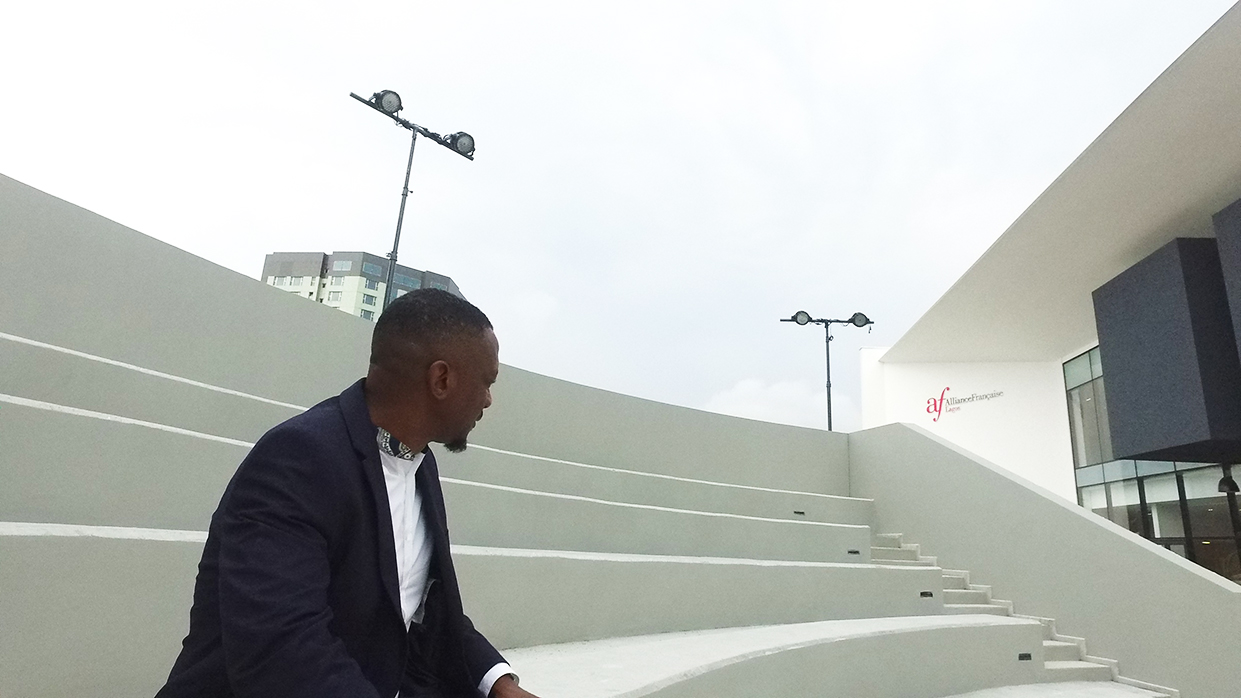 (VC) Creatives professionals need some kind of business smarts, How do you engage as a vendor to a global market older than your company GINI TV, do you have good lawyers or just learn as you go during your day to day operations?

(GINI) As a CEO who is also the creative visionary for GINITV, I always play to my strengths, which is to ensure a creative standard for all our productions, and then I delegate other management tasks to qualified members of my team. Teamwork makes the dream work.

(VC) Some mention the renaissance or the West African pan-African times as an art period they admire. If you can time-warp back to any era, what time would it be and why?

(GINI) I really wouldn’t want to time warp to an era, more teleport into the future because African art constantly evolves, I’m more excited about the future, I believe in the Africa of the future.

I would also like to work with younger creatives, I’m especially intrigued by them, born in the internet age with a very fascinating perspective of the world

(VC) At this stage of your professional career and accomplishments, If you could work alongside any creative, public figure or company, who would it be and why?

(GINI) I currently work with a few phenomenal executives at Globacom a multinational telecommunications company and public figures such as Nobel Laureate Professor Wole Soyinka, I would also like to work with younger creatives, I’m especially intrigued by them, born in the internet age with a very fascinating perspective of the world.

(VC) What kind of work can the world expect from GINI and his production crew within the next 36 months?

(GINI) I am always creating and finding new ways to express the brand GINI, aside from a debut feature film, I have an on going cultural entertainment project ‘TEKO’ in Campos in the heart of Lagos Island, TEKO is a space dedicated to Lagos history, it’s art and culture fused with the tastes, sights & sounds of the city. 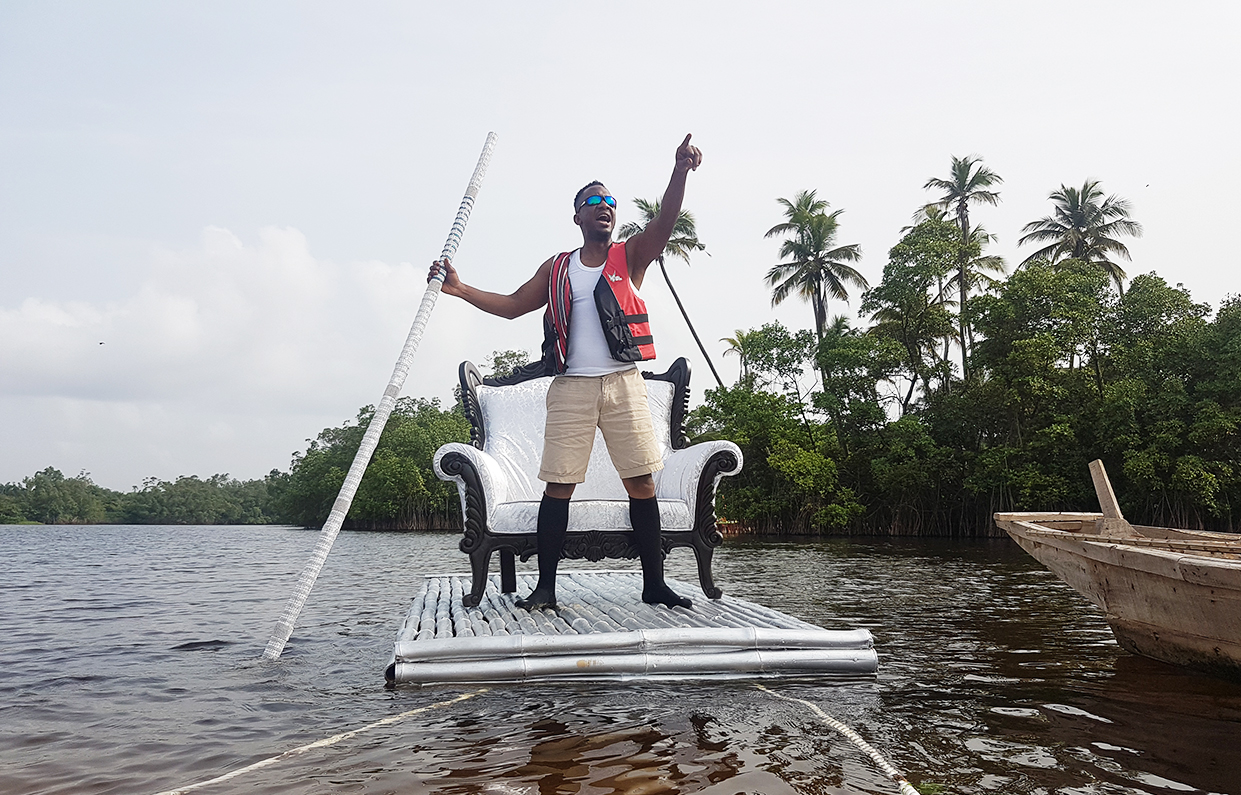 (GINI) Africa is trending, and we are taking the lead in telling our own version of Africa. [GINI Smiles]