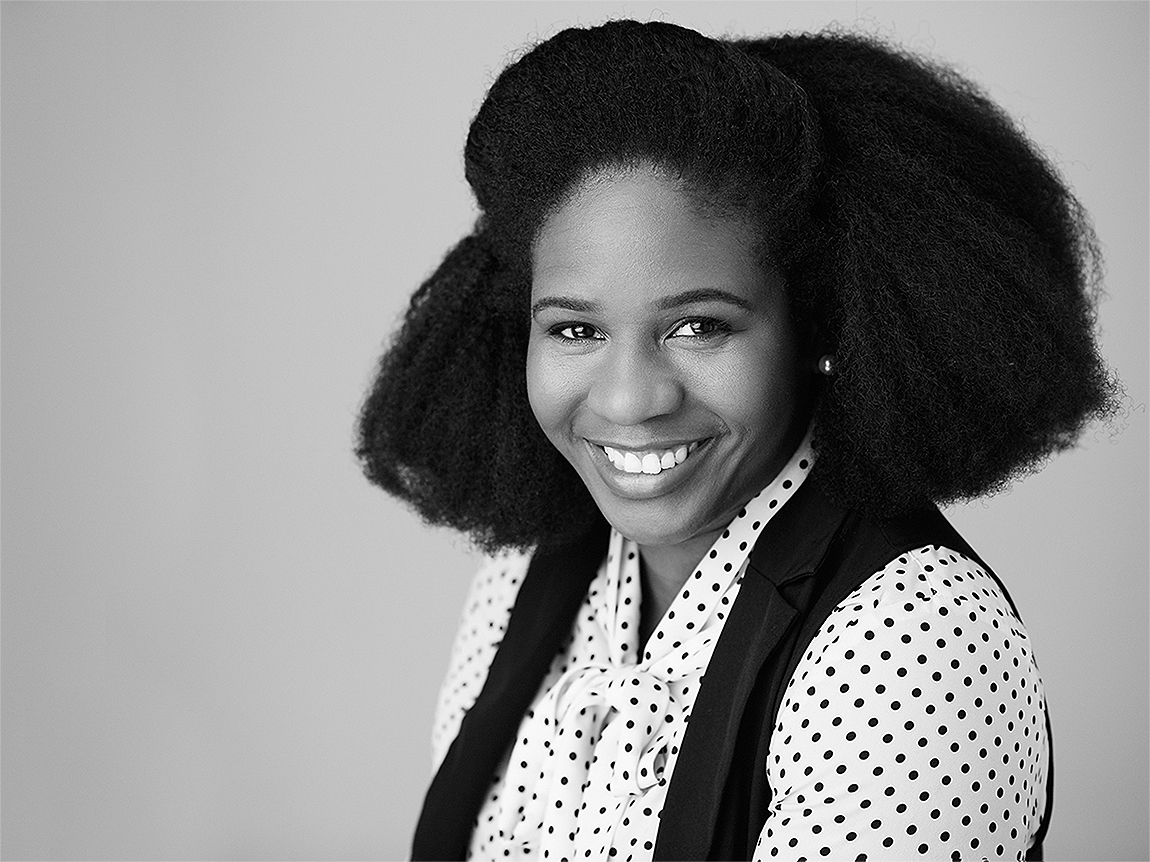 Adenike Olanrewaju is a New York-based writer, editor, and founder of AYO, an international media platform that has featured content from African diasporic women from over 20 countries. As a media entrepreneur, she advocates for stories centered around the lives, experiences, and perspectives of Black women in their collective transformative, social, and economic power. In our Amplified interview series, she talks to us about her inspirations and challenges as a writer.

(VC) The vibration of New York City comes with many subcultures boasting of a unique attitude. What keeps you inspired and focused as a writer?

Only in New York can I cross paths with Black women from Senegal, Ethiopia, Martinique, and the American south in a single day. It’s like having millions of reminders of all the stories that exist—both ones we’ve heard before and those that remain to be told. That’s what AYO attempts to be: a platform for Black women stories.

(VC) African diaspora women are still in many regions speaking colonial languages, especially within Afro Brazilians communities; Afro-Cubans speaking lucumi also comes to mind. Are women from those regions included in your body of personal and commercial work?

(Adenike) Absolutely. AYO’s hallmark is that it’s international and is built by Black women of the diaspora. Although AYO currently publishes in English, we hope English-speakers from non-English speaking countries can find value in the space, too. If you’re a self-identified Black woman, I’d like to think there’s a space for you on the AYO platform, regardless of where you call home.

(VC) Your industry, like many others, was inevitably affected by COVID-19. What kind of long-term impacts have you felt with the consumer market?

(Adenike) AYO’s operations have always been primarily remote so there wasn’t much to adjust to during the pandemic. However, we were looking forward to hosting our first AYO event in Berlin this winter. Like the rest of the world, we’ve pivoted to digital events and are looking to develop something unique and impactful to an audience who’ll likely be fatigued by all the endless virtual events they would have tuned into by then.

We talk about how Black women’s lives are manifested through these conversations, sometimes in spaces hostile to Black people or Black women—be that here in the States, or Lagos, or Paris, or Rio

(VC) In our present world of racial tensions and transformation, how has your role as a writer in the creative sector changed?

(Adenike) I think current times call for a kind of acute lucidity about benevolent and non-benevolent spaces—both in the literal and in the more metaphoric sense—for Black people. Here we are, a Black women-oriented platform existing during a period of intense, international conversations around Blackness. We talk about how Black women’s lives are manifested through these conversations, sometimes in spaces hostile to Black people or Black women—be that here in the States, or Lagos, or Paris, or Rio. AYO functions as a needle to weave together those conversations and provide that benevolent space.

Industry-wise, the stakes feel higher: it’s such a critical time, and the barriers to entry into the digital journalism space seem lower; everyone who wants a platform can have one. If anything, it puts pressure on us at AYO to rise above the rest and consistently make quality content, which is how it ought to be.

(VC) In your quiet or noisy moments, how does Adenike get inspired? What makes you create the work you do? Are you religious or spiritual like many creatives or have muses?

(Adenike) I’m inspired by my African mother, the talented Black women that make up my sister-circle, and the Black woman I have yet to meet.

I’m very much a third-culture kid—I’m a child of Nigerian immigrants—so my life has always been about bridging gaps and filling holes to make sense of the world around me. I think creating AYO was a natural and inevitable progression of the kid I was—a builder and connector—and that directive inspires me in my adult and professional life.

(VC) In today’s world of partnerships, genuine collaborations stand the test of time, separating real game-changers from those who “fake it to make it.” What does the phrase “visual collaborative” mean to you?

(Adenike) AYO is inherently collaborative: we solicit content from women around the world to create a platform that prides itself on inclusivity within its female audience. I’m here in New York, but our writing team reports out from all over the world.

Existing digitally allows us to work cooperatively at the same time—we love Google suite!— and gives us the latitude to try new things that would be more prohibitive in other mediums.

I’m a proud New Yorker, too. While I currently live in Brooklyn, I’m actually from the Bronx and am very nostalgic about the city I once remembered. I would have loved to be an adult during the Brooklyn Black arts renaissance of the 90s

(VC) Some mention different historical times as a period they admire for affluence or culture. If you could time-warp to any era to collaborate with its culture, what time would it be?

(Adenike) I’m very nostalgic about the life I remember as a child so I love everything from the early-mid 90s—the carefreeness and naiveté of childhood, sure, but also the “Black Power” political ideas; the positive representations of Black people on TV and in film; the dynamic connection between Black America and the African continent. I loved it all. The fashion was atrocious, but that era produced many cultural touchstones that shaped my ideals around Black politics, Black love, and the Black community.

I’m a proud New Yorker, too. While I currently live in Brooklyn, I’m actually from the Bronx and am very nostalgic about the city I once remembered. I would have loved to be an adult during the Brooklyn Black arts renaissance of the 90s—the Spike Lee movies, “Living Single,” hip hop. All of it.

(VC) At this stage of your collective accomplishments, if you can work alongside any public figure, brand, or enterprise, who would it or they be, and why?

(Adenike) Do you know who’s got my attention? Michaela Coel. I enjoyed [her previous project] “Chewing Gum” and realized her talent then, but it’s her current project, “I May Destroy You,” that captivates me. It’s searing and painful and leaves me hurt each week.

Coel is supremely talented; some of what we see from her is just inherent, natural talent. But you can also tell there’s no half-stepping in her approach to storytelling and there’s nothing inherently natural in that; she’s just doing the work. I feel gratitude towards her because we’re so used to seeing a lot of productions—in all mediums—skate by on mediocrity. Her work pushes me to be better— a better writer and a better cultural witness.

(VC) Thanks for your time to speak with us. Is there anything else you would like to share with our international audience?

(Adenike) To all Black people but to Black women especially: go where you’re wanted.  And if you don’t think you can get to that place, build that place yourself.