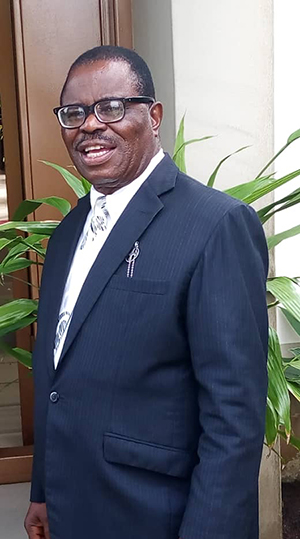 Dele Ajayi-Smith is a global third sector leader, the founder, president and CEO of the African Citizens Development Foundation (ACDF), a permanent representative to the United Nations headquarters. The title Otunba is the highest chieftaincy title preserved for princes and princesses in the Yoruba nation of Nigeria, which he received in 2001. As special feature in our “Supernova” interview series, Otunba Dele Ajayi-Smith gives insightful perspectives about the continent of african, timely advice to the youth and much more.

(VC) Outside many accomplishments, your leadership and as a respected figure at the Lagos Chamber of Commerce and industry, who is Otunba Dele Ajayi-Smith?

(Otunba Ajayi-Smith) I am the ACDF Permanent representative to the United Nations headquarters, a former chairman of the World Association of NGO (WANGO) Nigerian chapter for half a decade, and member of the Board of Trustees of the Nigerian Network of NGOs (NNNGOS) in the past 15 years. I am the Executive Chairman of the Hammersmith Projects Solutions Limited, a member company of the Lagos Chamber of Commerce and Industry (LCCI), a chartered project manager married with grownup children, and a Chief, hence the title Otunba.

(VC) Many critics may counter argue that locally born ideas to your region are not really local because the African continent is in her second economic scramble, and many multinational companies are already contributing to the third-sector. What are your general thoughts on this?

(Otunba Ajayi-Smith) The interdependent principle dictates that countries and regions exchange resources and skills with each other to facilitate development; multinationals from developed regions find African regions suitable to further develop and expand their industries with huge markets in place, this is what the African region has which is no longer available in the developed economy, this including the fact that most of those developed regions have become aging with dearth skilled labors. So, when they come to tap those resources that are abundantly available in the African region, the equilibrium requirement is to share both the skills and profit with the local community if their businesses must continue to thrive adequately. Corporate Social Responsibility (CSR) includes appropriate balancing to promote win-win situation. This also naturally promotes the faring well of both parties. Where the developed region becomes one sidedly exploitative of the local people, the consequences will automatically affect both sides negatively. Whoever ignores the natural laws of equipoise will sooner or later experience instability and fall, either as a nation, continent or individual.

(VC) What are your thoughts on foreign aid to African countries? Some economists may criticize this because of the long-term implications of borrowing and national debt.

(Otunba Ajayi-Smith) Apart from the needs for international diplomacy, foreign loans also help to strengthen trust between nation to nation. Africa has abundant natural resources demanded by foreign countries, such should be explored without necessarily creating warfare, such as creating and supporting rebellion against governments in power; rather, help should be given to ensure successful use of foreign loans adequately to promote genuine and sustainable development. Condition for foreign loans should be tailored to individual society and culture with paramount interest of the people, not for the few politicians with self-interest to deliberately impoverish the gullible society. 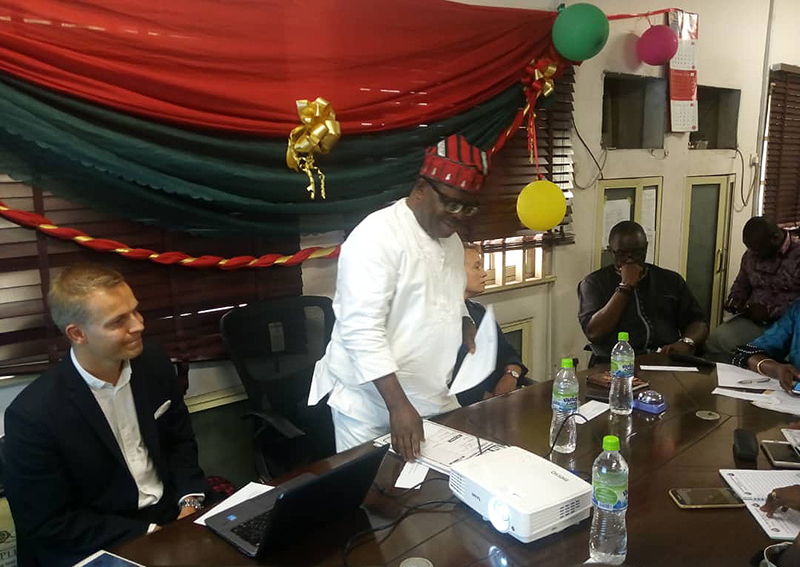 However, in the middle of the unfortunate confusion, the woman gender delivered her roles more creditably than many male counterparts in most cases. The world will experience peace and joy when in the future the roles between the two genders are properly defined and respected.

(VC) Your female counterpart leaders in business who advocate for equality, talk misogyny dominating the space. Does this fact get understated or it’s all part of the package of the commerce environment?

(Otunba Ajayi-Smith) Gender equality is not misogyny, women have capabilities to do things equally or more diligently than some men right from the word go, the distortion in failing to recognize individual roles and accepting both gender as equal partners in a relationship, not boss and subordinate in the gender relationship. The failings have caused misfortune for the world, cold wars which is worse than any war in the history of man. However, in the middle of the unfortunate confusion, the woman gender delivered her roles more creditably than many male counterparts in most cases. The world will experience peace and joy when in the future the roles between the two genders are properly defined and respected.

(VC) As a global leader working in the private sector. What can you candidly tell aspiring young entrepreneur about success and risk in business in your country?

(Otunba Ajayi-Smith) The chief principle is patience. There can be no sustainable success without hard work which demanded that the one concern must be focused to experience every step on the path of success, experiencing each rung of a ladder towards success is important, otherwise, any step not duly experienced will create unbridgeable gap and remain unsustainable. The future failure will be more catastrophic causing dislocation for the sojourner and all dependents. Geographically, the straight road is the shortest and the underline wisdom is patience.

(VC) Some mention the 60’s or 70s or even the 80s as a period they admire for economic affluence. If you can time-warp back to any era, what time would it be and why?

(Otunba Ajayi-Smith) I was young in the 60’s, became young adult and employee in the 70’s, a businessman and employer of labour in the 80’s. No time can be tagged as bad except for the deliberate distortions brought about by the society themselves; culture of impatience, growing indiscipline, human misdemeanor which aggravates the culture of corruption, the effect of which promotes imbalance in the society, promoting poverty and crime in the African society. The promotion of rule of laws in the pre-independent of many African nations exist up to the part of the 60’s and early 70’s. Unfortunately, those rules were made to go stunted and becomes useless, the consequences are what we beginning to experience from the 90’s till this present time. Everything is distorted and the society suffers greatly for it. The youths are completely demobilized and made to rush for instantaneous accomplishment. The weak are prone to impatient, cutting corners, whereas, the strong ones build on a solid foundation patiently.

My goal is and will always be to impact my learning which is the real knowledge on African society; will be glad to be associated with businesses that will bring sustainable development to Africa.

(VC) At this stage of your career considering your commitments, If you could partner with a specific enterprise or individual. Who would it be and why?

(Otunba Ajayi-Smith) My goal is and will always be to impact my learning which is the real knowledge on African society; will be glad to be associated with businesses that will bring sustainable development to Africa. Partnering on quality project and development initiative within both organized private sector and the third sector for genuine development focus. 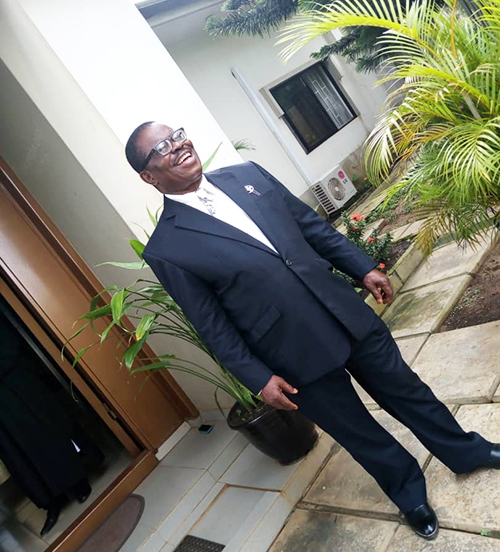 (Otunba Ajayi-Smith) Africans needs to know that this continent lags behind because of lack of integrity, we need to change our orientation to be able to attract quality leadership, bad citizens will always attract and sustain bad leaders. I wish to say it loud and clear that the goal should be to get Africans activated, come out of weakness which promotes wickedness and all sough of evil activities. We must become activated, an active citizen creates a patient society, maintain high level of integrity to move the continent from out of darkness to the threshold of light, where we will need less religion and prayers but work harder to offer more gratitude to God, the primordial Light.