David Hayter is an American-Canadian actor, voice actor, screenwriter, director, and producer. He is known as the English voice actor for Solid Snake and Naked Snake characters of many titles in the Metal Gear video game series. His works as a screenwriter include blockbuster movies X-Men, X2, and Watchmen; he was awarded the Saturn Award for Best Writing in 2000 for his work on X-Men. As one of the main features in our GRAND MASTERS interview series, Hayter talks about his journey in Hollywood, significant collaborations such as Netflix, and advises aspiring writers on show business realities.

(VC) How do America’s present culture, and its realities factor into your innovations?

(David Hayter) America, and the world, are at a crossroads right now. Do we continue our struggle to build a just society, based on democratic values and equal human rights? Or do we slide back into a new dark age of dictatorships, murderous divisions and racism? I will always fight for the former, and I think any artist’s work must reflect their core beliefs. Why write at all if you do not have a story you want to tell, or a set of values that you feel need to be expressed to the questioning souls of the world? Comic book movies, videogames and genre storytelling in general are particularly effective mediums for these messages, as there is typically a clear line drawn between good and evil. If you can inspire people to do the right thing, or open their eyes to the basic inequities of the world, you are doing your job well.

(VC) A perfect world does not exist and is subjective at best, but if one does what core values would you make a staple in the entertainment community among agents, now that there is an erosion of power at a corporate level?

(David Hayter) I definitely don’t think there is an erosion of corporate power. If anything, entertainment and the world is increasingly dominated by corporate power. The problem is, each corporation defines their values and their commitment to their world differently. Facebook is greedy, corrosive, and amoral. Twitter is trying to ride a middle ground between free speech and horrific toxicity. Whereas Netflix — for whom I’m currently writing and producing a TV show — put out a statement yesterday reaffirming their commitment to the support of artists of color, and a commitment to diversity. No company is perfect, but that statement definitely made me proud to work there. Corporate leaders wield enormous power over us all, and we are culturally blown back and forth by the whims of these CEOs. The more we, as their customers, can urge these companies to be more inclusive, to choose humanity over greed, the better.

The supporters I meet or speak to online, are almost uniformly supportive, loving, and grateful to be a part of the Metal Gear community. I am so grateful that these stories, and this character, have touched so many hearts

(VC) Your work as the English voice of Solid Snake, the main protagonist for the Metal Gear series is recognized beyond the Americas and Asia and known by many game consumers on the African continent including the middle east. How does this make you feel?

(David Hayter) I am constantly amazed by the kindness and love shown to this game series, and to me in particular. So many “Fanbases” are incredibly toxic, and their stars are constantly barraged with negativity. As Snake, I encounter very little of that, if at all. The supporters I meet or speak to online, are almost uniformly supportive, loving, and grateful to be a part of the Metal Gear community. I am so grateful that these stories, and this character, have touched so many hearts. I hope that Snake has managed to inspire people to find their inner strength and sense of commitment to a better world. For me, playing this role has been a pure joy. 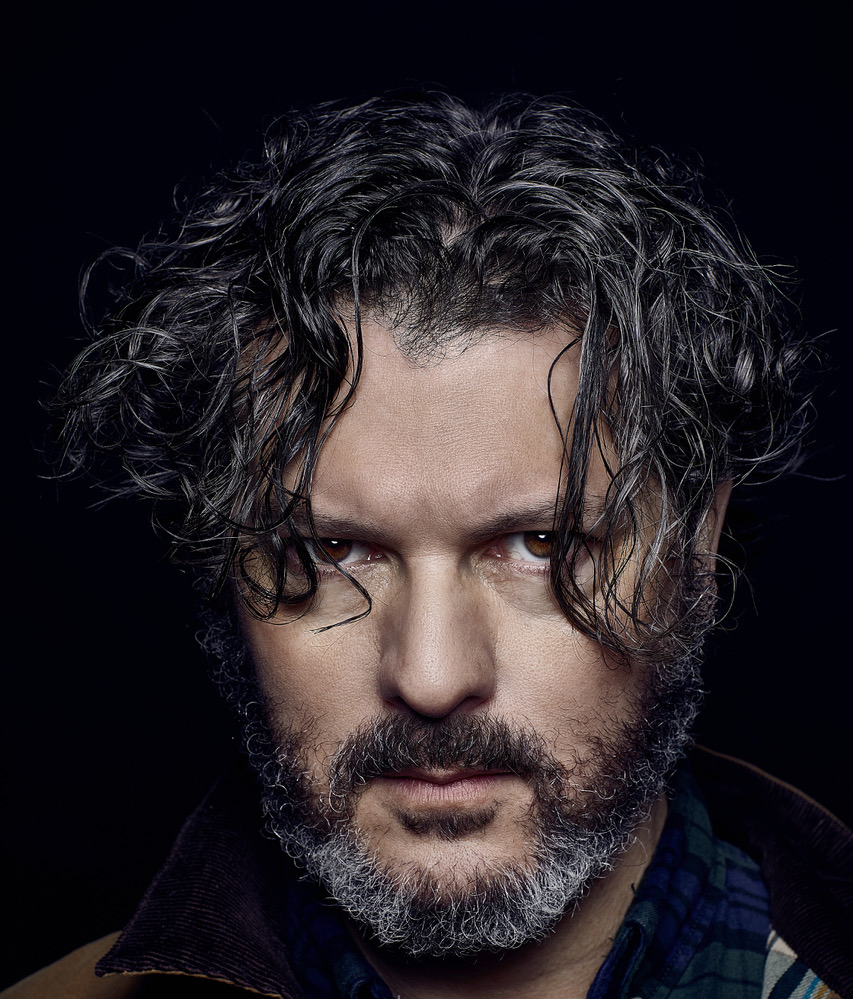 (VC) What do you tell the aspiring screenwriters or entrepreneurs about business success and risks with intellectual property?

(David Hayter) Well, to be an artist in the business world is tricky. Screenwriters and other entertainment workers need to have a firm grasp of the business side of “The Business”. Executives and lawyers do not view the world through the same lens as artists, and younger entrepreneurs need to understand those differences. Of course, it helps immensely to have trusted agents, managers and an excellent entertainment lawyer to help you navigate those trickier elements.

(VC) Many of a later millennia generation do not know about the “drive-in movie” theaters, in our present world of Covid-19 do you see this coming back?

(David Hayter) I would love to see drive-ins make a comeback. When I was a kid, I used to love piling into the car with my family, some blankets and snacks, and watching a movie on a huge, outdoor screen. There’s something magical about it.

(VC) What was it like to write the screenplay for the superhero film X-Men and its sequel?

(David Hayter) It was like a dream. Like being struck by lightning, (but way better). X-Men was my first major, studio feature. I’d never seen the power and scope of spending $80 million dollars on a film. It was everything I’d been dreaming of since I arrived in Hollywood, nine years earlier. I got to help create action scenes for Wolverine, participate in the casting choices, and write dialogue for Patrick Stewart and Ian McKellan. Not too shabby.

(David Hayter) I think I would choose Edo-era Japan. I went to high school in Kobe, and lived in downtown Osaka for a time, so I am pretty obsessed with Japanese culture and the samurai era in particular. I miss the sense of honor that ran through that society. Obviously, there was great brutality and injustice at that time, but I can definitely see myself roaming from town to town, cutting down evil-doers and oppressors with my flashing katana of deadly justice. It probably won’t happen, though.

(VC) At this stage of your collective accomplishments, If you could work alongside any international public figure, brand, or enterprise. Who would it or they be, and why?

(David Hayter) I am aiming to create a number of tv shows, live-action and animated, as well as more feature films. I am happy to work with any decent, major company who wishes to profit from said empire. 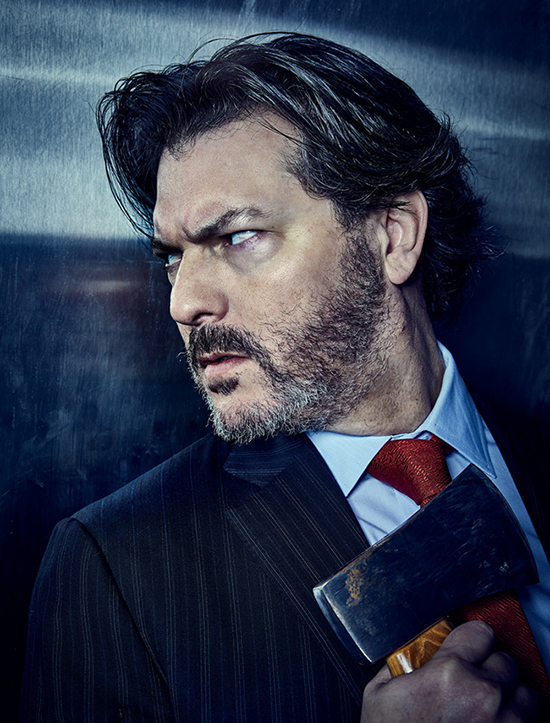 (VC) Thanks so much for your time Mr. Hayter, is there anything else you would like to share with our international audience?

(David Hayter) Thank you all for your kindness and support. Please check out my current/upcoming shows and games: PHANTOM: COVERT OPS for Oculus VR, STEAMDOLLS, ORDER OF CHAOS, which is in Kickstarter mode. BLOODSTAINED, RITUAL OF THE NIGHT. And WARRIOR NUN, my new TV series for Netflix, which is about to debut in 190 countries. A release announcement is coming shortly. And for all you Snake fans, please stay safe out there. stay healthy. And stay stealthy.